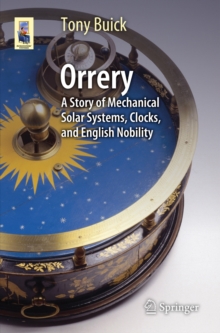 Part of the Astronomers' Universe series

"Orrery" appeals to almost anyone interested in popular astronomy, astronomical mechanical devices, scientific instruments, the history of clocks - and even the history of aristocratic and prestigious families!

Many people these days - not only astronomers - have a good idea of the main components of the Solar System.

They might also know about the orrery, a mechanical model that shows the movements of the Moon and planets.

But not too many know why it was so named and who it was named after.

The Boyle family - the Earls of Orrery -include the famous Boyle of Boyle's Law.

But others were key in the history of the orrery, not the least being clockmakers.

Aware of the lunar and planetary content of the sky, they strove to make scientific instruments to demonstrate their movements and introduced measuring devices to predict their positions.

In antiquity, their lives on occasion depended on the accuracy; upsetting kings and lords was dangerous business!Orreries are found everywhere.

They can be made of wood or metal, and are even available today as home-assembly kits and children's toys.

They appear in paintings, on computers, on the side of royal clocks, in stately home hallways, and of course, in museums all over the world.

This book contains illustrations of orreries to give a guide as to what is and was available and where to see the best examples.

It also contains information and references to help readers who want to make (or buy) their own orrery. The story of the Boyles is not just relevant to a tiny corner of Ireland, but spans the world. "Orrery" highlights the process of discovery and humankind's universal fascination with the heavens.

Provides a fascinating example of the relationship between innovative thinking (invention) and precision engineering (execution). 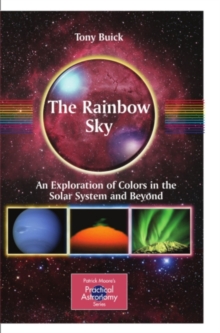 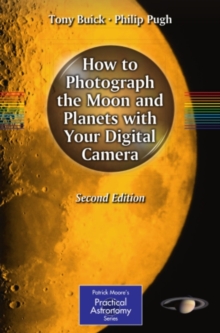 How to Photograph the Moon and Planets... 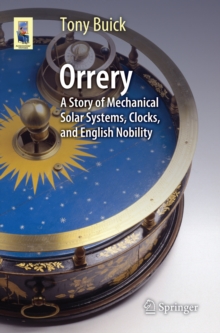 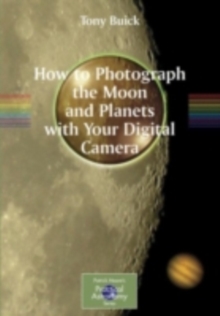 How to Photograph the Moon and Planets...

Also in the Astronomers' Universe series   |  View all 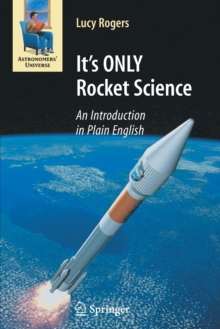 It's ONLY Rocket Science 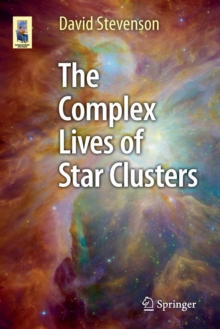 The Complex Lives of Star Clusters 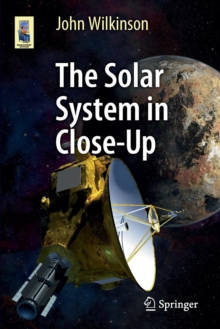 The Solar System in Close-Up 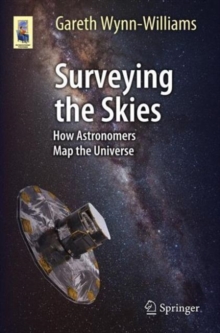