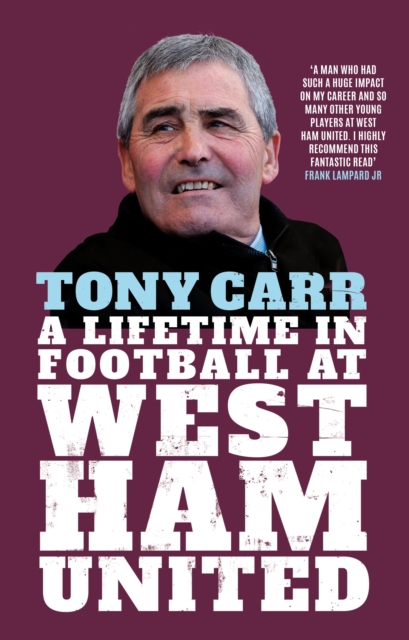 'A man who had such a huge impact on my career and so many other young players at West Ham United.

I highly recommend this fantastic read.' FRANK LAMPARD JR'This man passed on the West Ham DNA to the best generation of academy graduates to come through the West Ham system.' RIO FERDINAND'A West Ham United man, a must read for every West Ham United fan.' MARK NOBLEThe autobiography of a West Ham legend - including exclusive interviews with Rio Ferdinand, Frank Lampard, Michael Carrick, Joe Cole and Mark Noble. Tony Carr is one of the most influential coaches of all time.

Having achieved his boyhood dream of signing with West Ham United in 1966 and training alongside the inimitable Bobby Moore, a leg break forced Carr to end his playing career before it had even begun.

Not to be deterred, he decided to forge himself a new path and was appointed director of youth football at West Ham in 1973, aged just 23. As Carr tells in this book the very first time, over the next 43 years he honed his craft, becoming hugely admired for identifying and nurturing young talent, guiding multiple generations of international starlets through the ranks at The Academy of Football. In his brilliant, understated style, Tony tells the incredible story of his footballing life.

He recounts the highs and lows of his time with West Ham, with tales of the twelve managers he coached under.

This unique evocation of a coach's craft includes exclusive interviews with Rio Ferdinand, Frank Lampard, Michael Carrick, Joe Cole and current West Ham captain Mark Noble as they talk frankly about football and their place within it. 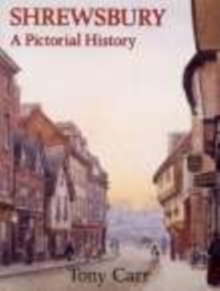