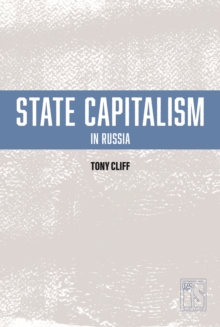 State Capitalism in Russia, first published in 1955, offers a radically different interpretation of what happened in the decades after the Russian Revolution: that Stalin's assault on the gains of the 1917 revolution caused the reemergence of class divisions and capitalist modes of production.

This argument about the development of state capitalism became a cornerstone of an anti-Stalinist socialist movement that insisted that socialism must be founded on workers' power and mass democracy. 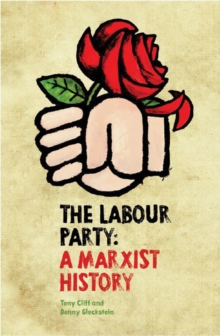 The Labour Party: A Marxist History 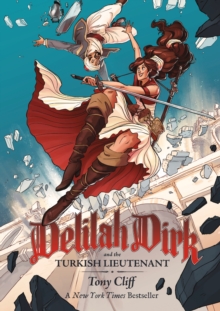 Delilah Dirk and the Turkish Lieutenant 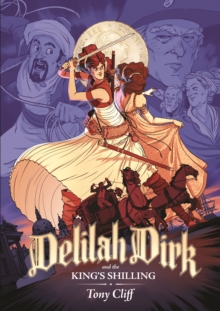 Delilah Dirk and the King's Shilling 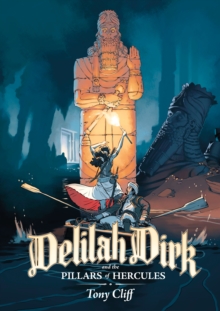 Delilah Dirk and the Pillars of Hercules