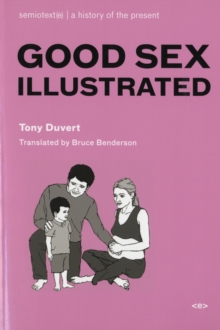 A scathing view of sex manuals for children and society's hypocrisy of over sex that argues for the rights of children to their own bodies and their own sexuality. Why is pleasure "doubled" when it's "shared"?... Do you really have to cut pleasure in two so that it'll exist?

Is it O.K. for a hundred to share? And if I get used to trying it all alone, why is it that I'll never love anyone again?

In so doing, Duvert mounts a scabrous and scathing critique of how deftly the "sex-positive" ethos was harnessed to promote the ideal of the nuclear family.

Like Michel Houllebecq, Duvert is highly attuned to all the hypocrisies of late twentieth century western "sexual liberation" mass movements.

As Bruce Benderson notes in his introduction, Good Sex Illustrated shows that, "in our sexual order, orgasm follows the patterns of any other kind of capital... 'good sex' is a voracious profit machine." But unlike Houllebecq, Duvert writes from a passionate belief in the integrity of unpoliced sex and of pleasure.

Even more controversially now than when the book was first published, Duvert asserts the child's right to his or her own playful, unproductive sexuality. 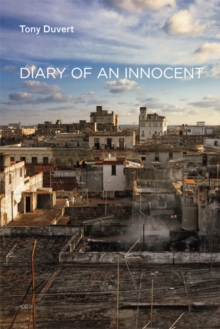 Diary of an Innocent 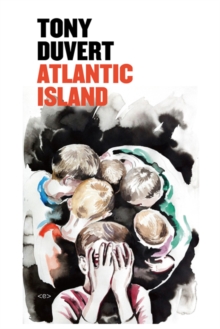 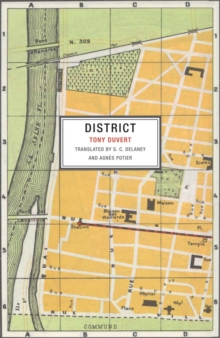