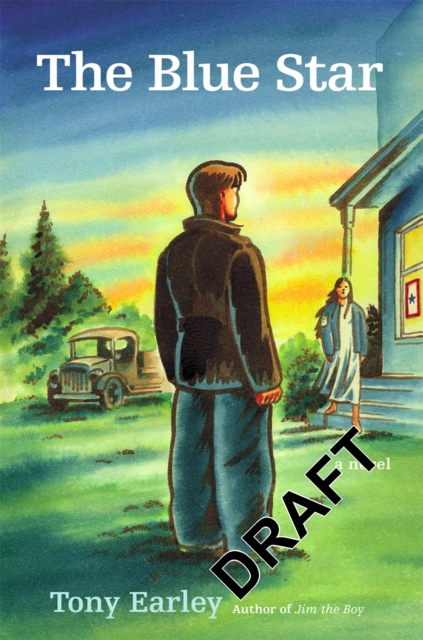 Seven years ago, readers everywhere fell in love with Jim Glass, the precocious ten-year-old at the heart of Tony Earley's bestseller Jim the Boy.

Now a teenager, Jim returns in another tender and wise story of young love on the eve of World War Two.

Jim Glass has fallen in love, as only a teenage boy can fall in love, with his classmate Chrissie Steppe.

Unfortunately, Chrissie is Bucky Bucklaw's girlfriend, and Bucky has joined the Navy on the eve of war.

Jim vows to win Chrissie's heart in his absence, but the war makes high school less than a safe haven, and gives a young man's emotions a grown man's gravity. With the uncanny insight into the well-intentioned heart that made Jim the Boy a favorite novel for thousands of readers, Tony Earley has fashioned another nuanced and unforgettable portrait of America in another time--making it again even realer than our own day. 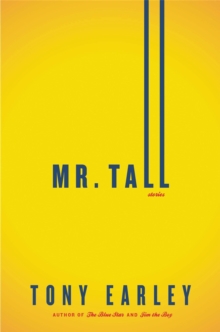 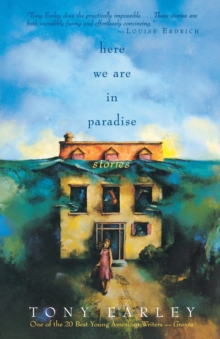 Here We are in Paradise 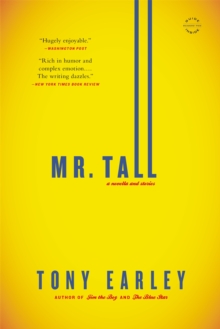