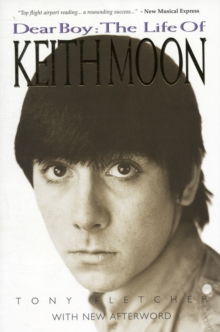 Keith Moon was more than just rock's greatest drummer, he was a phenomenal character and an extravagant hell raiser who - in a final, uncharacteristic act of grace - actually did die before he got old.

This new edition includes a newly written After word that consiers Moon's lasting legacy, the death of John Entwistle and The Who's ongoing career in the new millennium.

In this astonishing biography, Tony Fletcher questions the myths, avoids the time-honoured anecdotes and talks afresh to those who where closest to Moon including Kim, his wife of eight years, and Linda, his sister and Annette Walter-Lax, his main girlfriend of the final years.

Also interviewed are Oliver Reed, Larry Hagman, David Putnam, Alice Cooper, Dave Edmunds, Jeff Beck, John Entwistle and many others who worked and partied with him.

In interviewing over 100 people who knew Moon, Fletcher reveals the truth behind the 'famous' stunts that never occured - and the more outrageous ones that did!

He also uncovers astonishing details about Moon's outrageous extravagance which was financed by The Who's American success.

Also by Tony Fletcher   |  View all 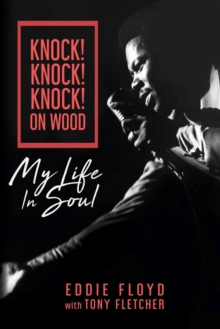 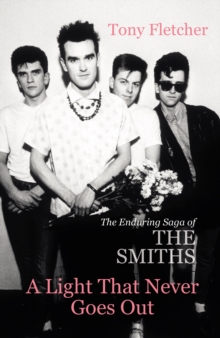 A Light That Never Goes Out 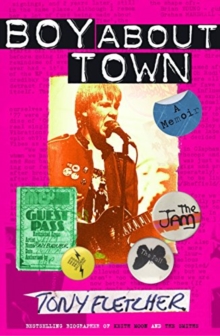 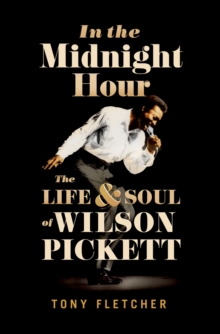 In the Midnight Hour