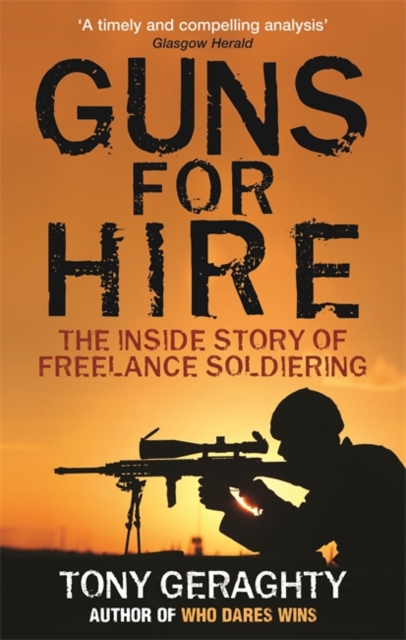 Guns For Hire : The Inside Story of Freelance Soldiering Paperback / softback

The vast expansion of commercial and politicised warfare - in the wake of the invasion of Afghanistan and Iraq - is examined in this enthralling, highly controversial book.

The freelance soldier, whether fighting for money or an adopted case, has always been a fascinating but little understood phenomenon.

Never more so than now. For some, the mercenary is heroic; for those who do not know the euphoria of surviving a battle, he is a bloodthirsty killer.

Tony Geraghty's book reveals the truth about their lives.

Also by Tony Geraghty  |  View all 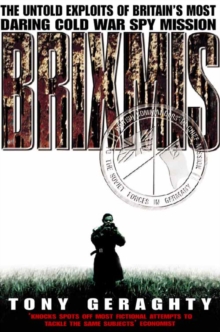 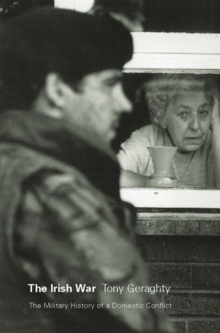 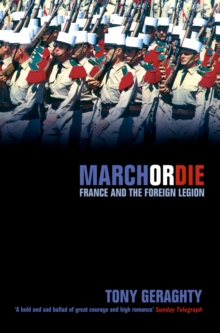 March Or Die (Text Only) 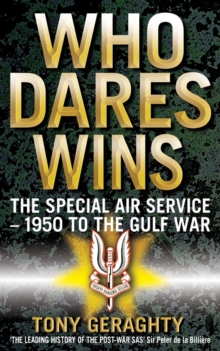