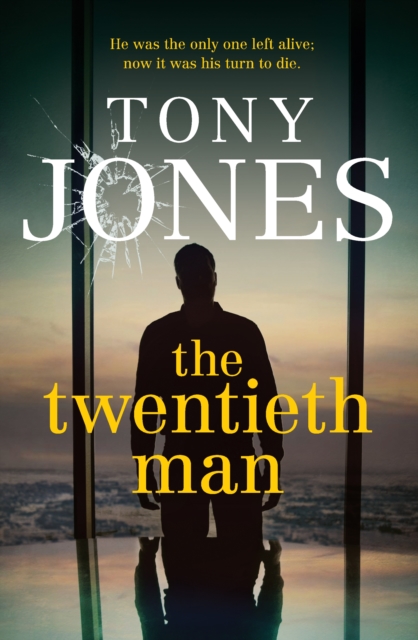 He was the only one left alive; now it was his turn to die. In September 1972, journalist Anna Rosen takes an early morning phone call from her boss at the ABC, telling her about two bombings in Sydney's busy CBD.

It's the worst terrorist attack in the country's history and Anna has no doubt which group is responsible for the carnage.

She has been investigating the role of alleged war criminals in the globally active Ustasha movement. High in the Austrian Alps, Marin Katich is one of twenty would-be revolutionaries who slip stealthily over the border into Yugoslavia on a mission planned and funded in Australia.

It will have devastating consequences for all involved. Soon the arrival in Australia of Yugoslavia's prime minister will trigger the next move in a deadly international struggle. Tony Jones, one of Australia's most admired journalists, has written a brilliantly compelling thriller, taking us from the savage mountains of Yugoslavia to Canberra's brutal yet covert power struggles in a novel that's intelligent, informed and utterly suspenseful.

Also by Tony Jones  |  View all 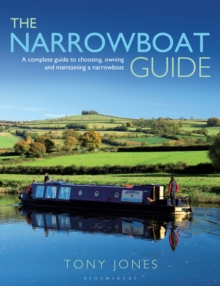 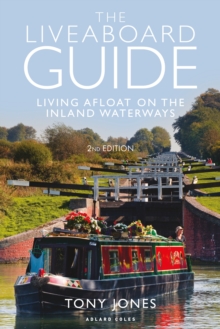 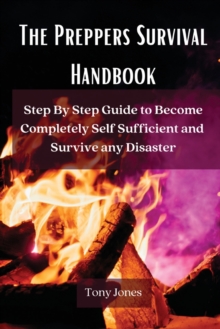 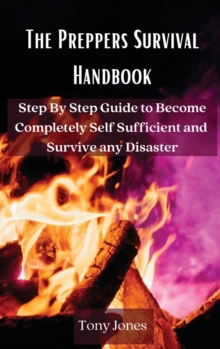