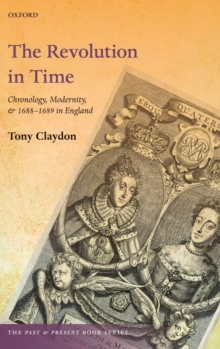 The Revolution in Time : Chronology, Modernity, and 1688-1689 in England Hardback

Part of the The Past and Present Book Series series

The Revolution in Time explores the idea that people in Western Europe changed the way they thought about the concept of time over the early modern period, by examining reactions to the 1688-1689 revolution in England.

The study examines how those who lived through the extraordinary collapse of James II's regime perceived this event as it unfolded, and how they set it within their understanding of history.

It questions whether a new understanding of chronology - one which allowed fundamental and human-directed change - had been widely adopted by this point in the past; and whether this might have allowed witnesses of the revolution to see it as the start of a new era, or as an opportunity to shape a novel,'modern', future for England.

It argues that, with important exceptions, the people of the era rejected dynamic views of time to retain a 'static' chronology that failed to fully conceptualise evolution in history.

Bewildered by the rapid events of the revolution itself, people forced these intofamiliar scripts.

Interpreting 1688-1689 later, they saw it as a reiteration of timeless principles of politics, or as a stage in an eternal and pre-determined struggle for true religion.

Only slowly did they see come to see it as part of an evolving and modernising process - and then mainly in response to opponents of the revolution, who had theorised change in order to oppose it.

The volume thus argues for a far more complex and ambiguous model of changes in chronological conception than manyaccounts have suggested; and questions whether 1688-1689 could be the leap toward modernity that recent interpretations have argued. 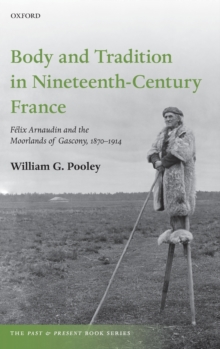 Body and Tradition in... 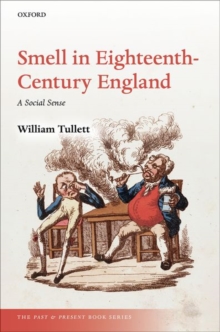 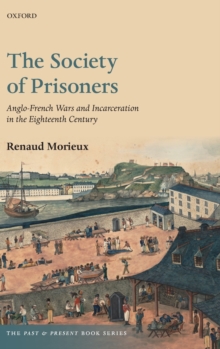 The Society of Prisoners 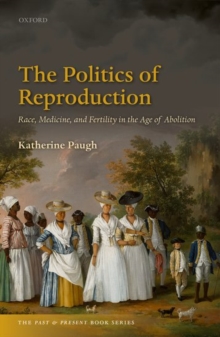 The Politics of Reproduction