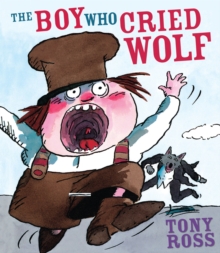 On one side of the mountain a wolf lives in the lap of luxury - on the other side lives a boy called Harry.

Whenever Harry is made to do anything he doesn't like (such as washing or playing the violin), he distracts people by crying, 'Wolf!' even though the wolf is nowhere to be seen.

Then one day the wolf really does jump out at Harry, except this time when Harry cries 'Wolf!' nobody takes any notice. . . A hilarious and quirky retelling of a famous fable, with an unexpected ending! 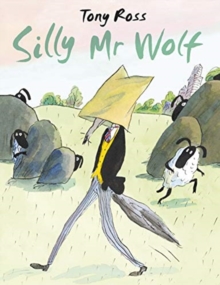 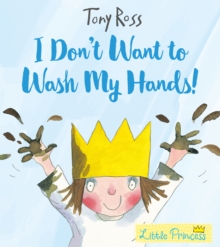 I Don't Want to Wash My Hands! 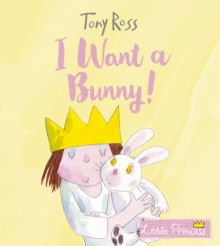 I Want a Bunny! 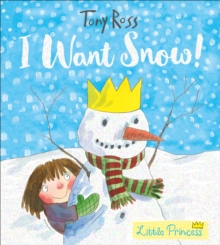