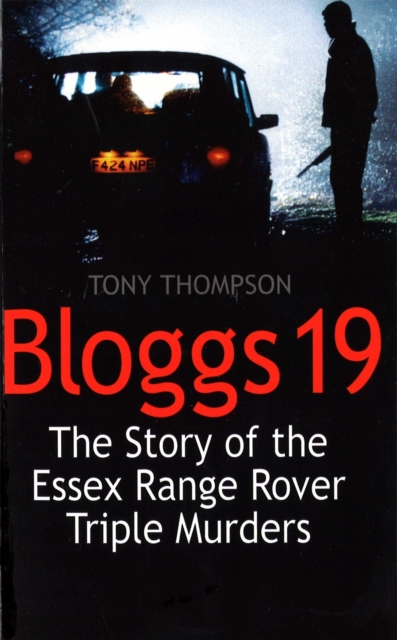 'Protected Witness Unit (PWU): Designed to hold prisoners who are giving evidence or assistance to the police in cases of serious crime. All inmates are known to staff simply as 'Bloggs', followed by a number...'In December 1995, the bodies of three men were discovered in a Range Rover in a quiet country lane in the Essex village of Rettendon.

All three were well-known villains. Each been blasted in the head with a shotgun at point-blank range. The search for the killers had almost ground to a halt when tensions within the gang involved boiled over and one member decided to break ranks.

At first his story seemed too incredible to be believed, but as the evidence to support his version of events began to mount up, the motives behind the brutal murders became clear.

The plot eventually uncovered involved everything from Irish terror groups and European smuggling rings to prostitution and police corruption.

Tony Thompson, crime correspondent of the OBSERVER, is one of the country's leading experts in the field of organised crime.

Now, in this extraordinary book, he chronicles the rise of some of Britain's most powerful and notorious villains and of the man whose betrayal led to their downfall - the man known as 'Bloggs 19': arguably the most important supergrass since the time of the Kray twins.

Also by Tony Thompson  |  View all

The Doors On Track 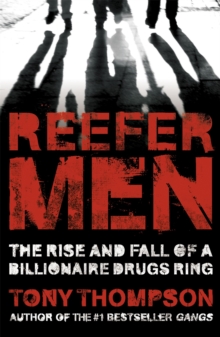 Reefer Men: The Rise and Fall of a... 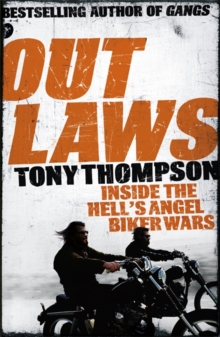 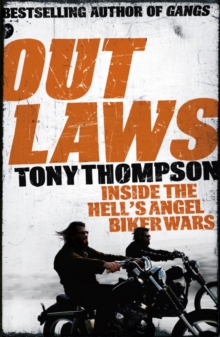