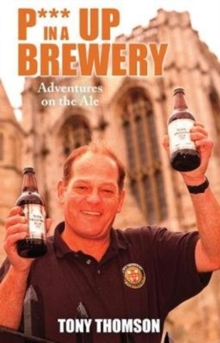 P**S Up in a Brewery : Adventures on the Ale Paperback / softback

When Tony Thomson decided it was time for York to have its own beer again after forty years, he had more than just a brewery in mind.

As well as creating a superior beer, he wanted to offer the city's visitors an alternative attraction - a showpiece brewery with a visitor centre, a bar and a club.P**S up in a Brewery records every step along the way to building a successful business - from the birth of an idea to the search for funding; from hauling the second-hand kit across the Pennines to the improbable task of finding premises within the city walls; from tackling the stern resistance of York landlords to the glorious moment when the new kid on the block captures the industry's most coveted awards.

Alongside the drama is the humour inevitably associated when you set out to build a business on the simple premise that you like its product.This is, however, more than the story of one man's journey.

There is a whole cast of supporting characters; Tony's partner in crime, one-time burger-flipper Smithy and the softly-spoken barman who lets his wooden club do the talking for him. Add in the secretive brewers, a couple of ghosts plus that lass on the hen party determined to down a yard of ale and you have something between a soap opera and a sitcom. 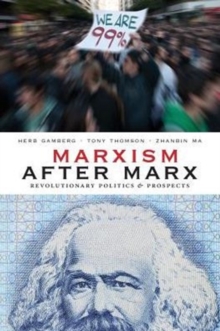