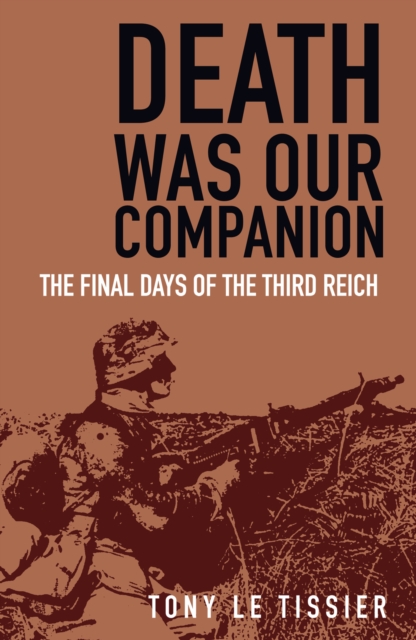 Death Was Our Companion : The Final Days of the Third Reich Paperback / softback

As Hitler's dreams of a Thousand Year Reich crumbled in the face of overwhelming assaults from both East and West in the first months of 1945, the heavily out numbered German armed forces were still capable of fighting with a tenacity and professionalism at odds with the desperate circumstances.

While Hitler fantasized about deploying divisions and armies that had long since ceased to exist, boys of fifteen, officer cadets, sailors and veterans of the Great War joined the survivors of shattered formations on the front line.

Leading historian Tony Le Tissier gives a German perspective to the mayhem and bloodshed of the last months of the Second World War in Europe.

Teenaged Flak auxiliaries recount their experiences alongside veteran Panzergrenadiers attempting to break out of Soviet encirclement.

Struggles between the military, industry and the Nazi Party for influence over the defenders of Berlin contrast with a key participant's account of Goebbel's abortive attempt to conclude a cease-fire with the Soviets.

This is fascinating reading for anybody interested in the ordinary soldier's experience of the culminating battles in central Europe in 1945.

Also by Tony Tissier  |  View all 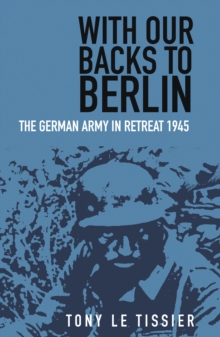 With Our Backs to Berlin 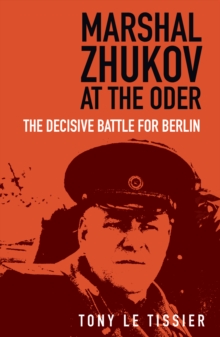 Marshal Zhukov at the Oder 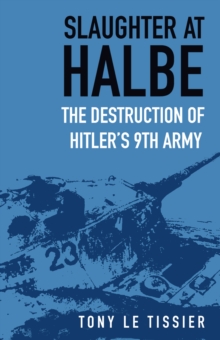 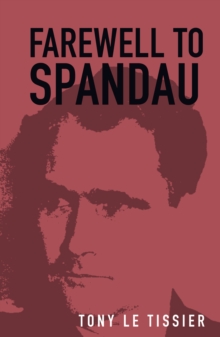