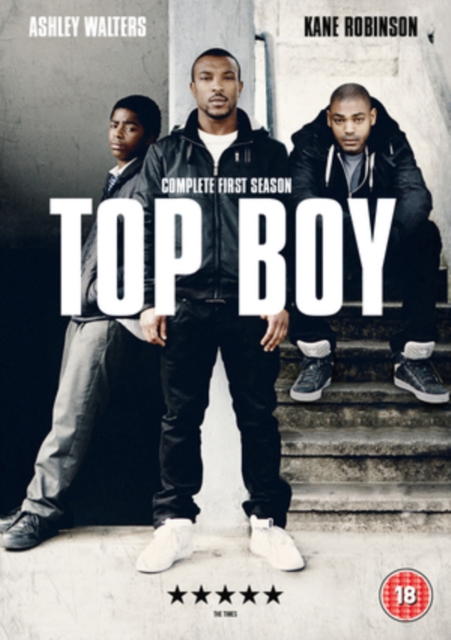 All four episodes from the first series of the gritty British crime drama following a gang of drug dealers in Hackney, London.

Their situation takes a dark turn, however, when their rival, Kamale (Scorcher), steals their stash and violence breaks out amongst the gangs.

Meanwhile, 13-year-old Ra'Nell (Malcolm Kamulete) becomes inadvertently involved in the drugs circle after his mother is taken into hospital.