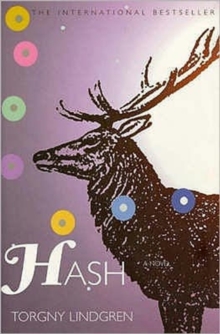 A blackly comic, marvellously innovative novel told with deadpan wit by one of Sweden's most esteemed and best selling authors, based on a quest to find the ultimate hash.

Now available in paperback. Robert Maser, a travelling garment salesman who is actually a fugitive Nazi, and Lars a local schoolteacher from a small Swedish town ravaged by a tuberculosis epidemic, set out on a bizarre quest to find the world's best hash.

This Swedish dish is renowned among the peasants of remote northern villages for its delectability and restorative powers, but its core ingredients vary widely and along with its elaborate preparation can range from the heinous to the dangerous.

As the men's search becomes more impassioned, it becomes clear that their goal is much more than a culinary marvel - that what they've really been seeking is the force of life that must present itself even in dark times. 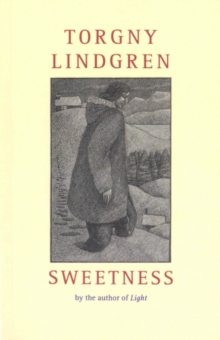 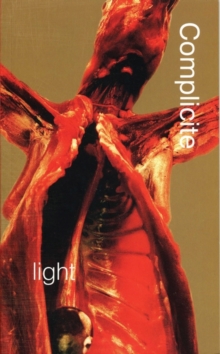 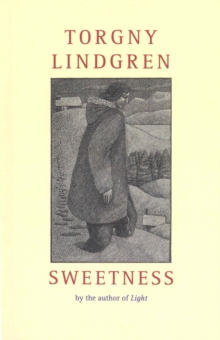