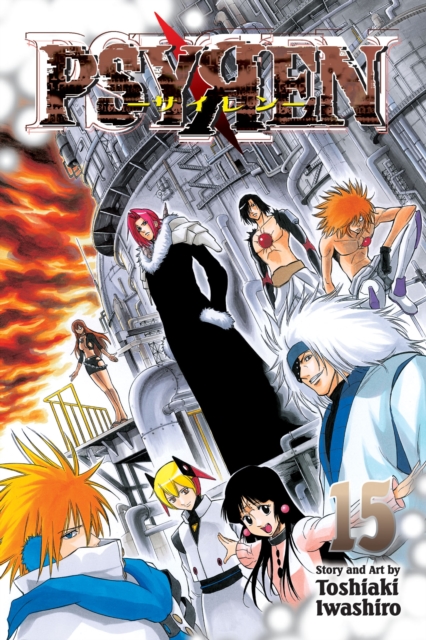 Part of the Psyren series

Ageha and his fellow Psionists and Elmore Wood launch an attack on Astral Nava, to rescue their kidnapped friends and confront Miroku Amagi once and for all.

The Star Commanders are formidable opponents, but Ageha's team gets a boost from some surprise reinforcements.

As the ferocious battles rage, Miroku begins to set his ultimate plan in motion: the creation of an entirely new species to replace the human race! 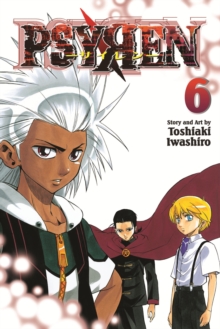 Also in the Psyren series