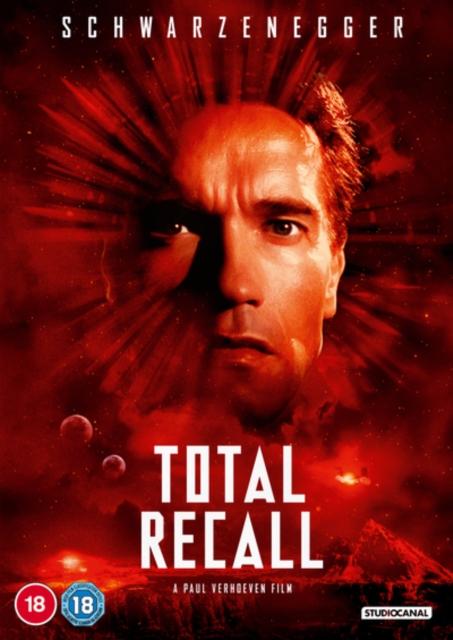 Doug Quaid (Schwarzenegger), a happily married construction worker living in the year 2084, is haunted by a recurrent dream in which he is living with a woman on Mars.

Rekall Incorporated offer him the chance to live out his dream by implanting the memory of a trip to Mars into his brain.

But something goes wrong during the installation of Quaid's memory and soon he lands up on the planet for real, unsure of his true identity and pursued by a gang out for his blood.

He teams up with a group of resistance fighters to uncover a mystery which leads to the highest echelons of the planet's government. 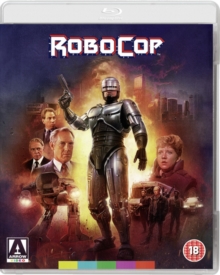 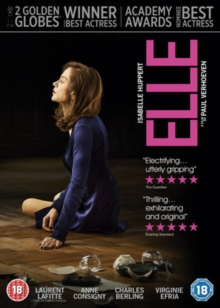 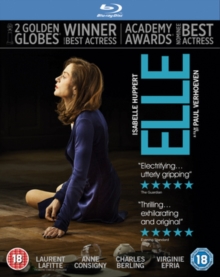 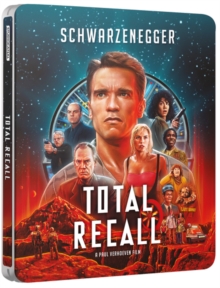