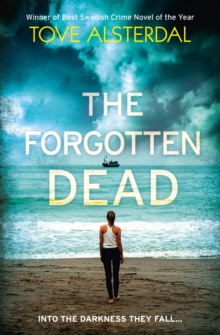 An unputdownable thriller set in the dark underbelly of Europe, perfect for fans of I AM PILGRIM. Into the darkness they fall... Tarifa, Spain. A man's body washes up on the beach. No-one seems to care. Patrick Cornwall is a highly acclaimed investigative journalist.

His latest project: to uncover the plight of migrants trying to start new lives in Europe, and expose the corruption that runs to the highest levels of society. Patrick's wife, Ally, is used to Patrick being out of contact.

But she's just discovered she's pregnant, and she must track him down.

Unable to reach him and starting to worry, she flies across the ocean to get answers. Still unable to find him, Ally delves into the secrets Patrick was determined to expose, and is drawn into an ever-deadlier web. Because in the dark underbelly of Europe, where lives are cheap, the perpetrators will stop at nothing to keep their sins hidden, and their victims forgotten... 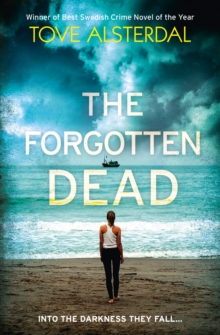 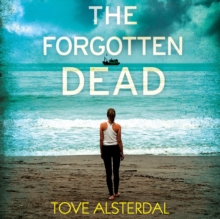