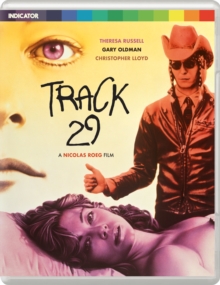 Doctor's wife Linda (Russell) is bored with her husband Henry (Lloyd) and their dull, childless marriage.

When she meets mysterious young British hitchhiker Martin (Oldman), she wonders if he could be the son she gave up for adoption at birth while she was still in her teens. 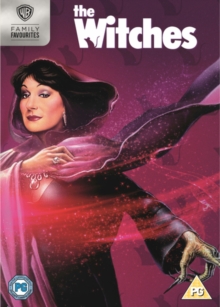 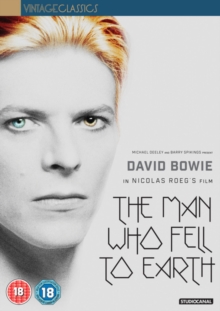 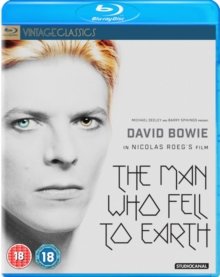 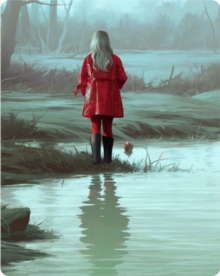