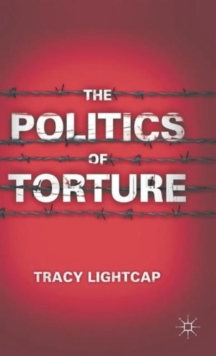 The Politics of Torture Hardback

Why did it happen? Why did the United States begin to torture detainees during the War on Terror?

Instead of an indictment, this book presents an explanation.

But what if the projects used to address the crisis and provide cover for their domestic policy initiatives come under serious threat from clandestine opponents?

Then the restraints on interrogation can be overwhelmed, leading to the creation ofinformal institutions that allow the official establishment of torture.

These ideas are tested using comparative historical narratives drawn from two cases where torture was adopted - the War on Terror and the Stalinist Terror - and one where it was not - the Mexican War.

The book concludes with some thoughts about how the United States can avoid the legal establishment of torture in the future. 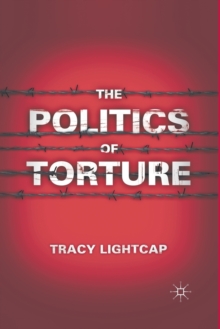 The Politics of Torture