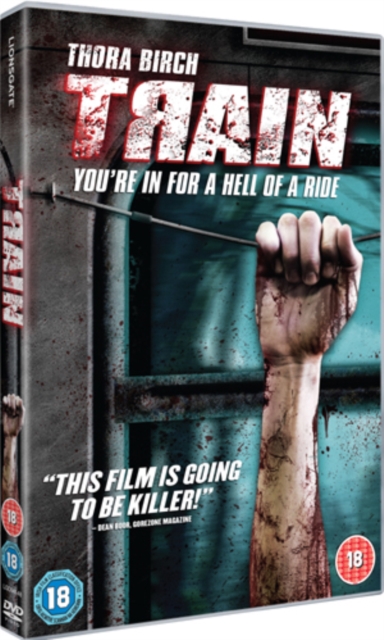 Slasher horror starring Thora Birch. When an American college athletics team travels to Russia to take part in a wrestling contest, some members of the group get left behind after a night of partying in a town along the way.

Boarding a train in the hope of catching up with their teammates, they soon find themselves in a desperate fight for survival as they become the unwitting victims of an evil group of crazed organ-harvesting scientists.