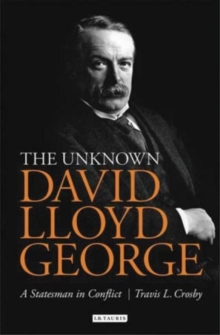 The Unknown Lloyd George : A Statesman in Conflict Hardback

David Lloyd George is widely regarded as one of the most effective British prime ministers of the twentieth century.

A dynamic speaker and committed social reformer, he led Britain successfully through the devastation of World War I and had a powerful impact on international politics.

In the post-war peace treaties, he sought a just, rather than a vengeful, settlement for the defeated powers in an attempt to preserve a peaceful international order.

Whilst Lloyd George's achievements were undoubtedly substantial, his political record was not entirely without blemish and, in his personal life, he was a fascinating and complex character.

Renowned as a womaniser, after 1913 he retained two separate households - one with his wife and one with his mistress, his former private secretary.

Based on extensive research, Travis L. Crosby provides a fresh appraisal of the life of one of Britain's most conflicted politicians. 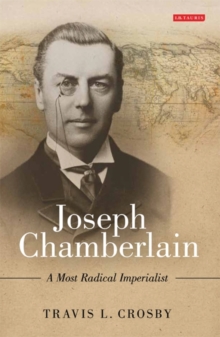 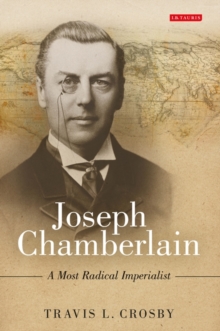