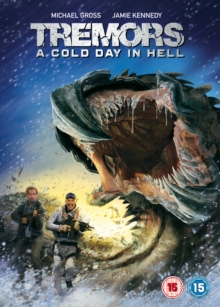 Suspecting that the evil Graboids are being turned into weapons, Gummer faces a race against time to prove his theory after he is infected by a new strain of Graboid venom. 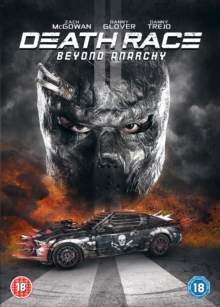 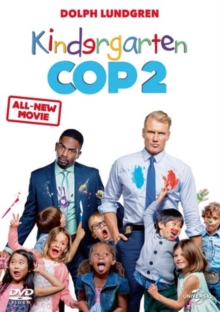 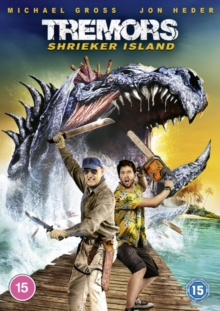 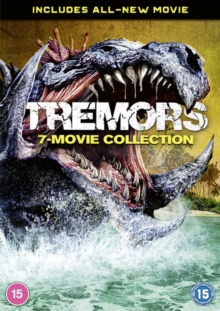