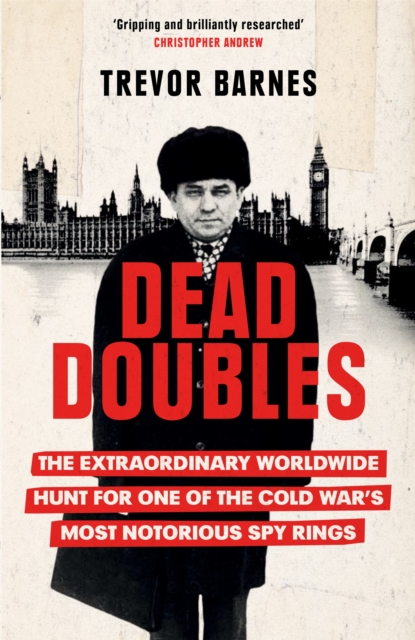 Dead Doubles : The Extraordinary Worldwide Hunt for One of the Cold War's Most Notorious Spy Rings Paperback / softback

THE PORTLAND SPY RING was one of the most infamous espionage cases from the Cold War.

People the world over were shocked when its exposure revealed the shadowy world of deep cover KGB 'illegals' - spies operating under false identities stolen from the dead. The CIA's revelation to MI5 in 1960 that a KGB agent was stealing crucial secrets from the world-leading submarine research base at Portland in Dorset looked initially like a dangerous but contained lapse of security by a British man and his mistress.

But the couple were tailed by MI5 'watchers' to a covert meeting with a Canadian businessman, Gordon Lonsdale.

The unsuspecting Lonsdale in turn led MI5's spycatchers to an innocent-looking couple in suburban Ruislip called the Krogers. But within weeks the CIA rang the alarm - their critical source of intelligence was to defect within hours - and MI5 was forced to act immediately.

The Krogers were exposed as two of the most important Russian 'illegals' ever, whom the Americans had been hunting for years. And Lonsdale was no Canadian, but a senior KGB controller. This astonishing but true story of MI5's spyhunt is straight from the world of John le Carre and is told here for the first time using hitherto secret MI5 and FBI files, private family archives and original interviews.

Its tentacles stretch around the world - from America, to the USSR, Canada, New Zealand, Europe and the UK.

DEAD DOUBLES is a gripping episode of Cold War history, and a case that fully justified the West's paranoia about infiltration and treachery.

Also by Trevor Barnes  |  View all 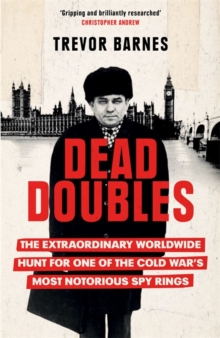 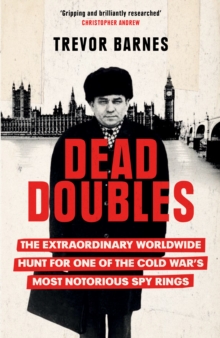 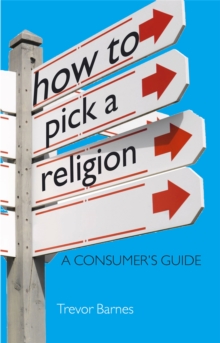 How to Pick a Religion 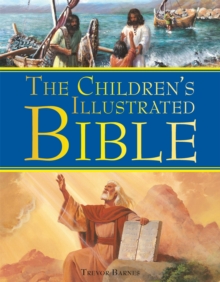