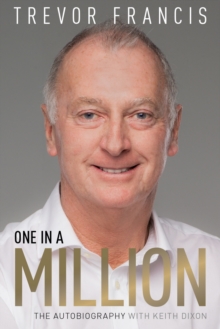 One in a Million : The Trevor Francis Story Hardback

Compelling, entertaining and refreshingly honest, One in a Million is the autobiography of Trevor Francis, the subject of the first GBP1 million transfer fee in football history - a record for all time.

As a 16-year-old, Francis set a record as the youngest player to score four goals in a match, an early indication of an exceptional talent. And so his unique career journey would continue to unfold, encountering a seemingly endless succession of superlatives, larger-than-life characters and astonishing events.

Trevor played professionally not only in England but also in the USA and Scotland, in Italy and Australia.

He gained 52 England caps, and won the European Cup on his debut in the competition.

He played his part in the English revolution at Glasgow Rangers and managed QPR, Crystal Palace, Sheffield Wednesday and Birmingham City.

Thrillingly, Trevor takes the reader with him into dressing rooms, into boardrooms and on to the field of play.

He has a true gift for memorable detail, providing a wealth of revelations and remarkable stories. 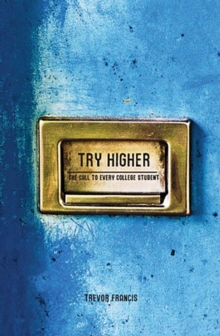