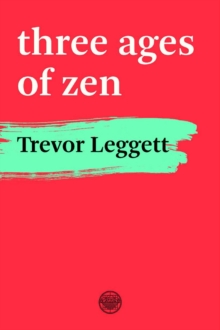 In this volume, Trevor Leggett presents three texts translated from Japanese and compiled to illuminate the three ages of Zen in Japan: the warrior Zen of crisis and war in the thirteenth century; the feudal Zen of eighteenth-century samurai officials and finally the modern Zen found in 20th-century Japan.

Also by TREVOR LEGGETT   |  View all 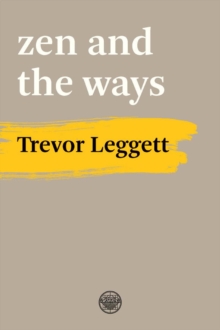 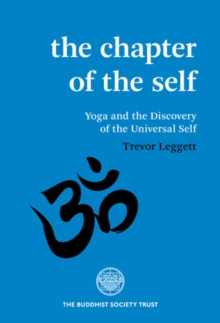 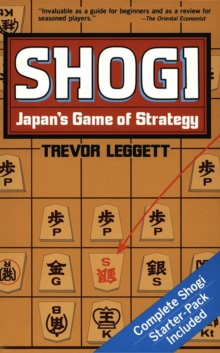 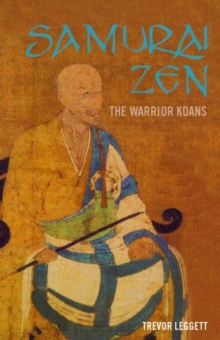