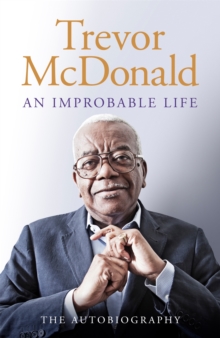 An Improbable Life : The Autobiography Hardback

'That life is an extraordinary one ... McDonald has grilled some of modern history's most revered and reviled figures, from Nelson Mandela to Saddam Hussein.

In his memoir he offers a fascinating behind-the-scenes look at these moments and reflects on his own remarkable journey' RADIO TIMES'The broadcasting legend's autobiography is written in his trademark charming and enigmatic style' PRIMA'As well as the deeply personal Windrush scandal [he] offers an insight into the history that has shaped our world and his' MY WEEKLYSir Trevor McDonald is an extraordinary man - and he has led an improbable life.

Now in his 80th year, he is known and loved by people the world over for his humility, charm and natural ease.

As a natural storyteller and communicator, he has few equals.

In An Improbable Life, Sir Trevor recounts his personal experience of world events and interviews with globally famous - or notorious - figures.

He has witnessed war and death and risked his own life to meet and talk with despots and liberators.

We read about his first trip to South Africa, and obtaining the first British television interview with Nelson Mandela; his reflections on the Windrush generation; and experiencing Barack Obama's momentous inauguration as President of the USA.

We are also present at his dramatic meetings with Saddam Hussein (the first and only one by a British television correspondent) and Muammar Gaddafi. Engaging, intimate and moving, this is the life story of an exceptional journalist and broadcaster who over decades has expertly revealed to us history in the making. 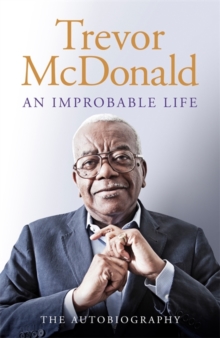 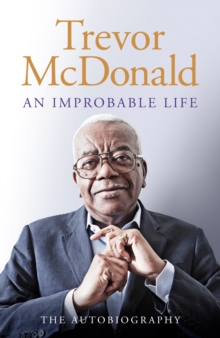