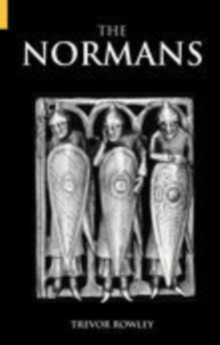 The Normans were a relatively short-lived cultural and political phenomenon.

The emerged early in the tenth century and had disappeared off the map by the mid-thirteenth century.

Yet in that time they had conquered England, southern Italy and Sicily, and had established outposts in North Africa and in Levant.

Having traced the formation of the Duchy of Normandy, Trevor Rowley draws on the latest archaeological and historical evidence to examine how the Normans were able to conquer and dominate significant parts of Europe.

In particular he looks at their achievements in England and Italy and their claim to a permanent legacy, as witnessed in feudalism, in castles, churches and settlement and in place-names.

But equally from the political stage. The reality is that, even within this short time-span, the Normans changed as time and place dictated from Norse invaders to Frankish crusaders to Byzantine monarchs to Feudal overlords.

In the end their contribution to medieval culture was largely as a catalyst for other, older traditions.

Also by Trevor Rowley   |  View all 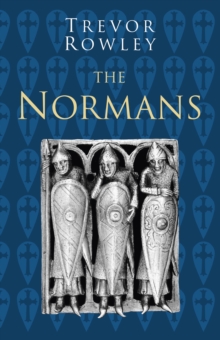 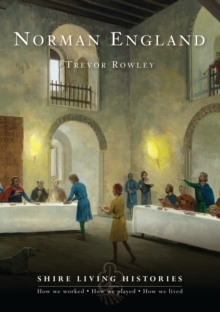 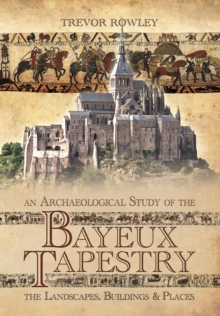 Archaeological Study of the Bayeux... 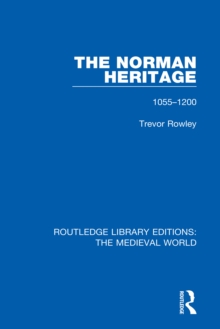