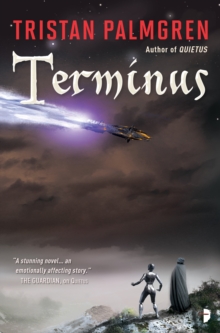 The transdimensional empire, the Unity, has dissolved.

Its rulers and agents have been exiled, stranded across a thousand planes of existence.

Empires don't die gladly. The living planarship Ways and Means has ended the Black Death ravaging medieval Europe, but it has bigger plans for Earth.

Someone is trying to kill former Unity agent Osia. Spy-turned-anthropologist Meloku becomes a target, too, when she catches the planarship hiding the extent of its meddling.

While they fight to survive, Fiametta - Italian soldier, mercenary, and heretical preacher - raises an army and a religious revolt, aiming to split her world in half.File Under: Science Fiction [ Last Throes | TheSaviour | Let It Burn | Crisis of Faith ] 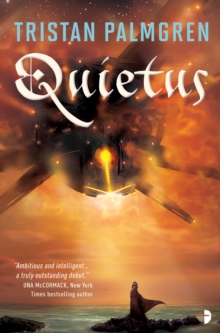