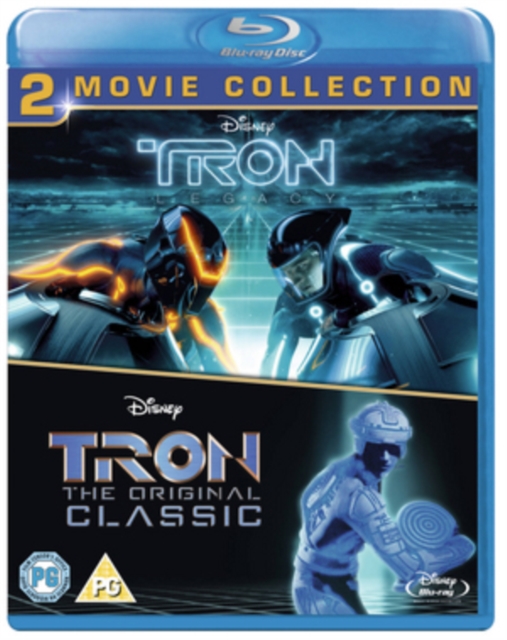 In 'Tron', hero Kevin Flynn (Jeff Bridges) is transported into the data stream of a huge computer system by a rogue pirate programme known as Master Control.

Inside the world of cyberspace, Flynn teams up with computer character Tron to try to overthrow the evil Master Control.

In the 2010 sequel, 'TRON: Legacy', Sam Flynn (Garrett Hedlund) goes searching for his father, who disappeared 25 years ago, only to be led into the same digital world.

After finding him, he discovers that his father actually created this new version of The Grid, but was overpowered by his own subjects.

Together they must find away to escape from his computer-generated prison cell. 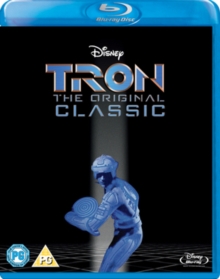 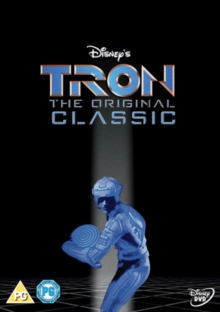 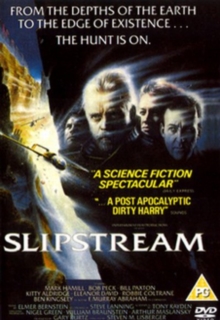