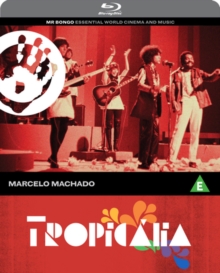 Taking its name from an installation created by Hélio Oiticica in 1967, the Tropicália movement was an artistic response to Brazil's military dictatorship of the time, encompassing theatre, poetry, and music.

In addition to combining both the popular and the avant-garde, the movement was also noted for fusing traditional Brazilian culture with foreign influences.

The film revisits the movement's legacy through the use of archive material and the participation of leading Tropicália figures of the day, including Gilberto Gil and Caetano Veloso. 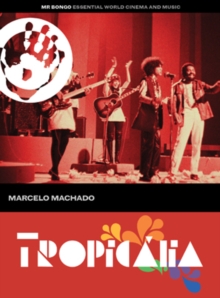 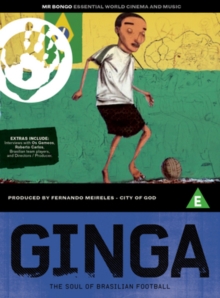 Ginga - The Soul of Brazilian Football