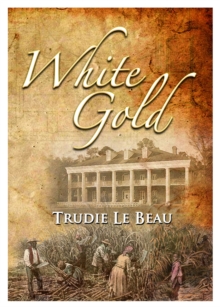 With his hopes of marrying the girl he loved dashed, a heartbroken Jacob Faraday left England in the hope of finding a small group of islands.

These islands Jacob knew to be inhabited by natives who had taken in and sheltered his oldest and best friend India Mason.

The natives had thus, saved him from certain death with the use of a powerful medicine derived from plants that grew on their islands. Jake was keenly interested in obtaining this plant.

He then planned to journey on to Jamaica to honour a promise he had made to old friends and help them in their endeavour to leave their old lives as privateers behind and earn an honest living, growing sugar cane on their own co-operative.

However, unbeknown to Jake and India, the ship was harbouring a vengeful and deadly enemy aboard.

As they set off they had no idea that the coming year would be fraught with risks and danger beyond their imagination, or that death was following in their wake. 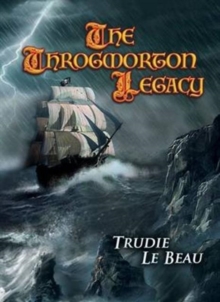