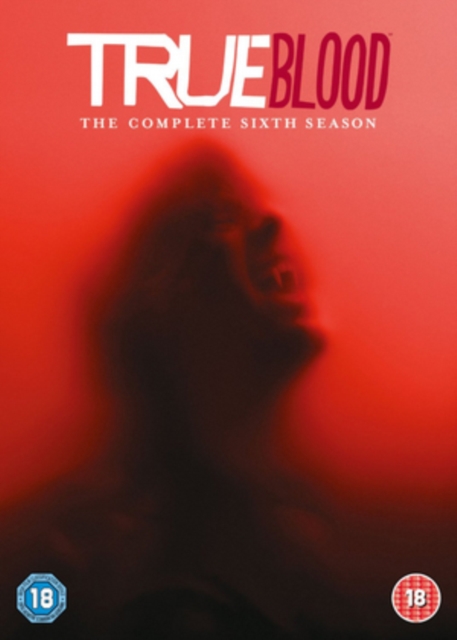 All ten episodes from the sixth season of the offbeat vampire drama adapted from Charlaine Harris's 'The Southern Vampire Mysteries' book series by writer Alan Ball.

In this series, the war against vampires escalates as Sookie (Anna Paquin) and Jason (Ryan Kwanten) prepare to face their parents' murderer and Bill (Stephen Moyer) adjusts to his new powers.