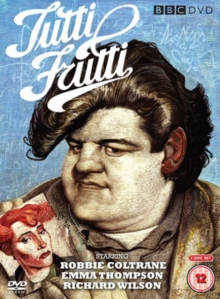 Over-the-hill Scottish rockers The Majestics are all set to embark on their farewell tour when their lead singer, Big Jazza McGlone, is killed in a car accident. 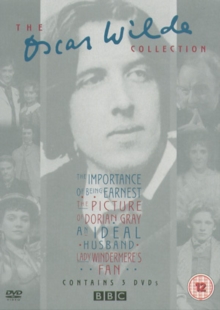