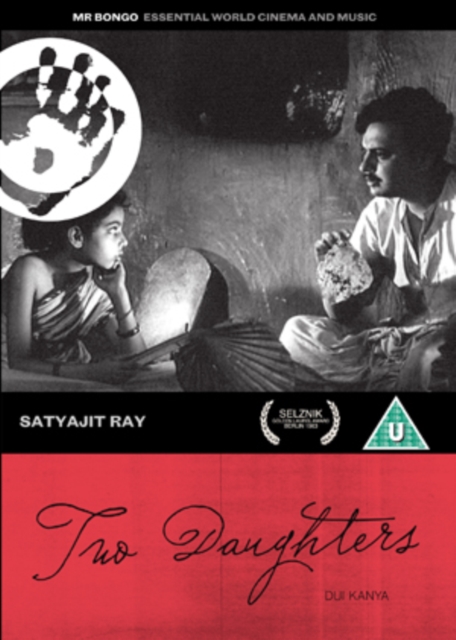 In 'The Postmaster', poet Nandalal (Anil Chatterjee) arrives at a remote village to take over the postmaster's job, and ends up befriending local orphan girl Ratan (Chandana Bannerjee) who he has employed as his servant.

As he teaches her to read and write, their friendship deepens, and Nandalal, confronted by the ever-present poverty, has to make the difficult choice between remaining with Ratan and returning to his former life.

In 'Samapti', law student Amulya (Soumitra Chatterjee) returns to his home to discover that his widowed mother has already picked out a girl for him to marry.

Rebelling against his mother's wishes, he opts to marry a feisty local tomboy who is far from ready to sacrifice her freedom. 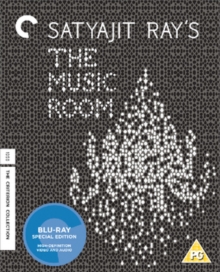 The Music Room - The Criterion... 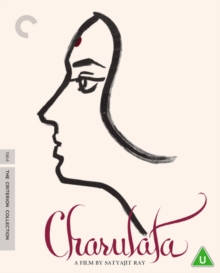 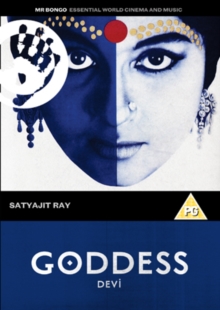 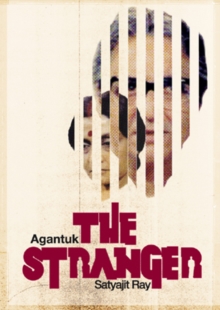