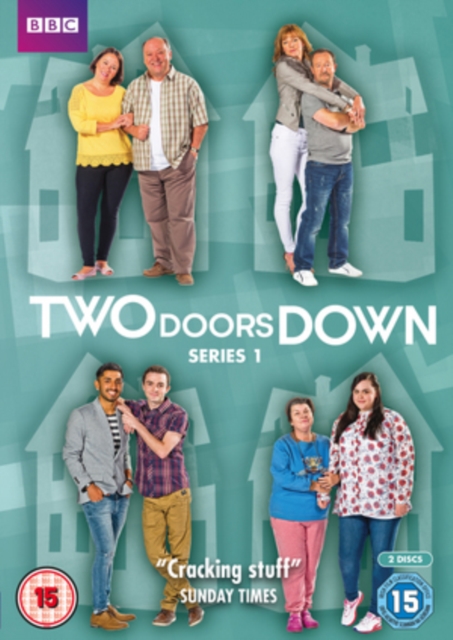 All six episodes of the BBC comedy about the capers of a group of neighbours.

Along with the street's other residents, Cathy and Colin (Doon Mackichan and Jonathan Watson) and Christine (Elaine C.

Smith) and her daughter Sophie (Sharon Rooney), the tight-knit households try to support each other through the highs and lows of life.

But calamity is often not far away for the residents, including when Eric accidentally defrosts the freezer after watching the Scottish football team lose again and when a domestic disaster at Christine's forces her and Sophie to stay with Beth and Eric.