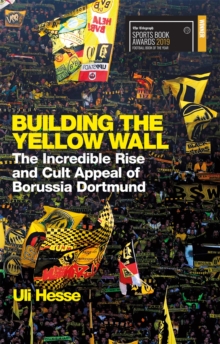 Building the Yellow Wall : The Incredible Rise and Cult Appeal of Borussia Dortmund: WINNER OF THE FOOTBALL BOOK OF THE YEAR 2019 Paperback / softback

WINNER OF THE TELEGRAPH FOOTBALL BOOK OF THE YEAR 2019Towards the beginning of the twenty-first century, Borussia Dortmund were on the verge of going out of business.

Now they are an international phenomenon - one of the most popular clubs and fastest-growing football brands in the world.

Every fortnight, an incredible number of foreigners eschew their own clubs and domestic leagues and travel to Dortmund to watch football, while people from all corners of the world dream of doing the same - of standing on the largest terrace in the world, the Yellow Wall. How did this happen? How could a club that hasn't won a European trophy in twenty years so thoroughly capture people's imaginations?Building the Yellow Wall tells the story of Dortmund's roller-coaster ride from humble beginnings and lean decades to the revolution under Jurgen Klopp and subsequent amazing success and popularity.

But it also tells the story of those people who have done as much for the club's profile as any player, coach or chairman - Dortmund's unique supporters. 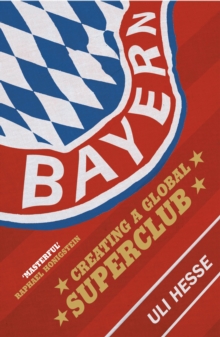 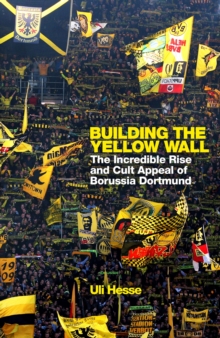 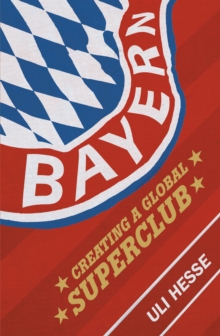 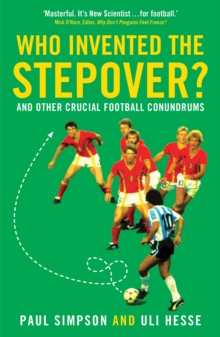 Who Invented the Stepover?