Self-titled debut album by the British boy band. After finishing in fourth place on the ninth series of 'The X Factor', the band released their debut single 'Carry You' which features on the album. Other singles included are 'Beautiful Life' and 'Loving You Is Easy'. The album entered the UK Albums Chart at #6. 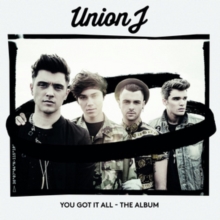 You Got It All - The Album 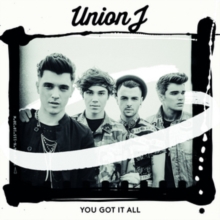 You Got It All