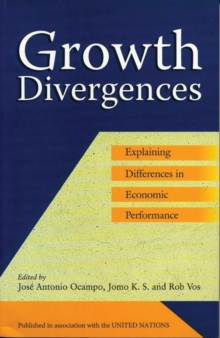 Unlike the 1950s and 1960s, when the rising tide of economic growth lifted most economies, the last three decades have been characterized by a paradox of greater international economic integration as well as divergent economic growth performances.

The growing North-South gap of the last two centuries has been moderated recently by the better economic performance of China, India and others in East Asia, implying the expansion of the 'middle income' category. This volume of analytical studies seeks to explain these major differences in economic performance in recent decades by considering the dynamics of international economic growth, diverging growth rates, economic structures, and sources of demand, successes and collapses in the developing world, and recent episodes of real income stagnation of countries.

Also by United Nations   |  View all 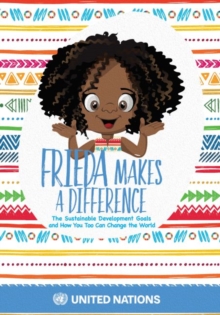 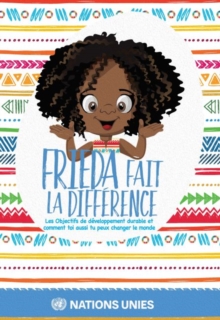 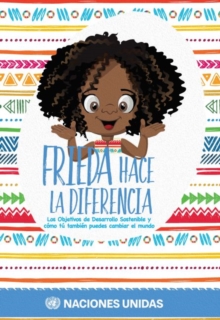