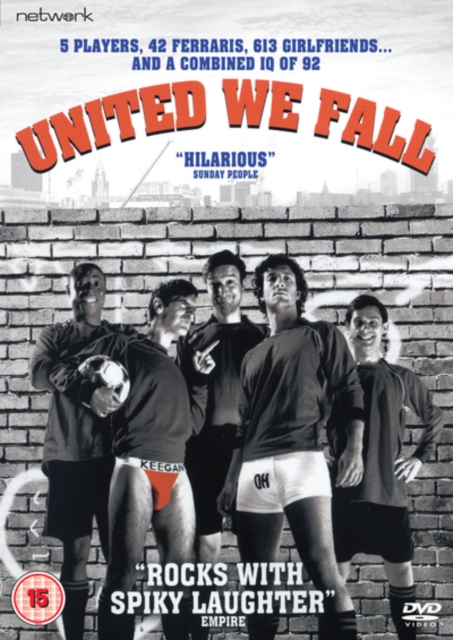 This is the tale of five ex-footballers who played for the biggest club in the world, who were on the pinnacle of success and had the chance to make history, and how they spectacularly failed to achieve it.

The story of their failure is told in the players own words as they sit down in front of the camera and offer their own account of their careers.

The five former teammates are then reunited at a dinner party as they see how each has passed the time since and to see if together they can finally pinpoint how it all went disastrously wrong. 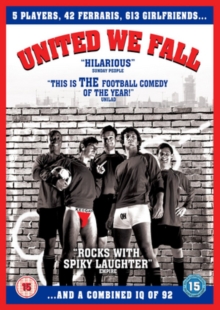 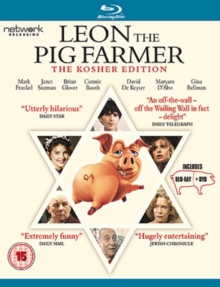 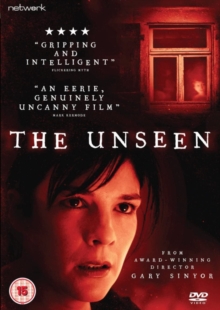 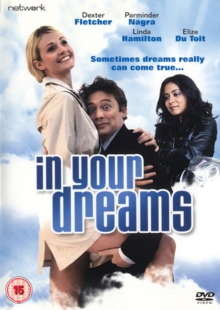