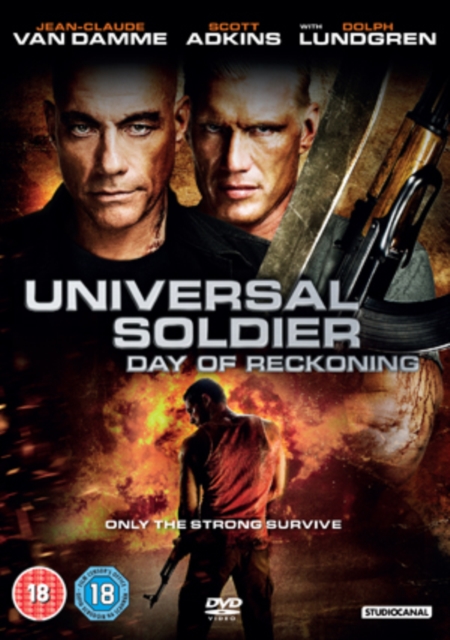 Luc Deveraux (Van Damme) and Andrew Scott (Lundgren) are preparing a rogue company of genetically enhanced UniSols for a final, all-out battle to free themselves from government control.

Meanwhile, John (Adkins) awakens from a coma to discover that his wife and daughter have been brutally murdered.

Haunted by the attack, John sets out to track down and kill the man responsible, Deveraux, all the while pursued by a merciless UniSol named Magnus (Andrei Arlovski). 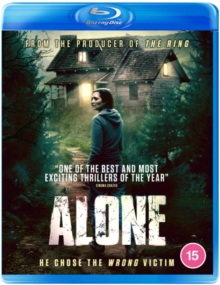