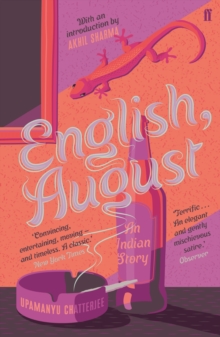 Agastya Sen, known to friends by the English name August, is a child of the Indian elite.

His friends go to Yale and Harvard. August himself has just landed a prize government job, which takes him to Madna - a town with the highest temperatures in India - deep in the sticks.

There he finds himself surrounded by incompetents and cranks, time wasters, bureaucrats, and crazies.

What to do? Get stoned, shirk work, collapse in the heat, stare at the ceiling.

Dealing with the locals turns out to be much easier than living with himself.

English, August is a comic masterpiece from contemporary India. 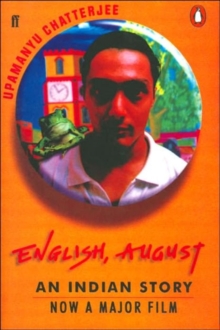