Collection of three horrors from the 'Urban Legend' trilogy.

In 'Urban Legend' (1998) a bizarre series of deaths occur on the New England campus of Pendleton University, and student Natalie (Alicia Witt) starts to believe that they are somehow linked to various urban legends.

Her classmates are dismissive, claiming that the deaths are just freak coincidences, but as Natalie investigates more closely, she realises that not only is there a sinister pattern behind the murders, but she may well be the next victim.

In 'Urban Legends: Final Cut' (2000) the students at Alpine University have staged a competition to see who can make the best horror film.

But when production begins on Amy (Jennifer Morrison)'s entry, actress Sandra (Jessica Cauffiel) is slain by a masked killer and the murder is captured on film.

Many of Amy's fellow students believe the murder to be a hoax, but when the killer strikes again, the evidence becomes impossible to ignore.

The next day they resurface with no memory of their disappearance.

Those responsible for the prank begin to be killed off one by one in urban legend fashion while Sam (Kate Mara) races to solve the mystery behind the murders and its connection to the past before it's too late. 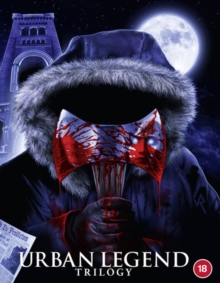 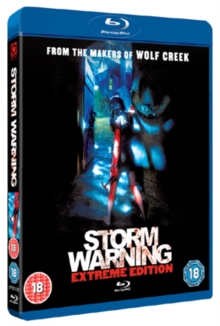 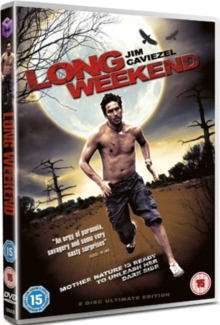