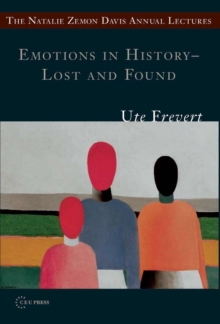 Emotions, as argued in this book, are contingent on historical variables.

Even though men and women may have always felt and shown emotions, those have differed in style, object, intensity, and valence.

While certain emotions got lost in history, other ones rose to prominence, depending on political incentives, social challenges, and cultural choices.

In European societies, honour and shame practices have fundamentally changed over the course of modernity, gradually losing their grip on people's self -perception and attitude.

At the same time, compassion and empathy have become crucial components of the modern "emotional self".Although they have motivated a plethora of humanitarian activities and institutions, they have nevertheless been hampered by severe obstacles and seen periods of dramatic decline. 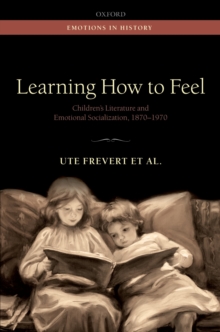 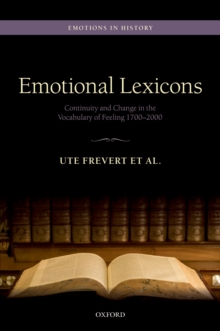 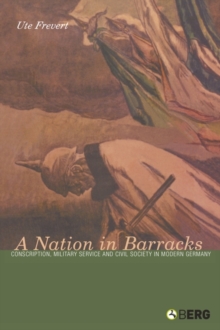 A Nation in Barracks 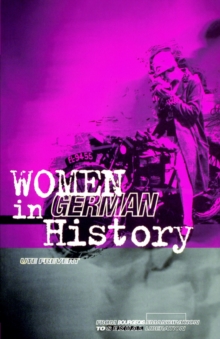 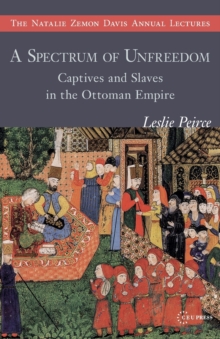 A Spectrum of Unfreedom 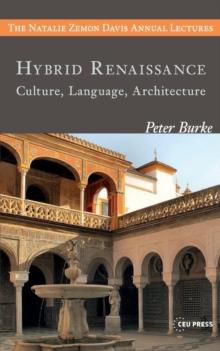 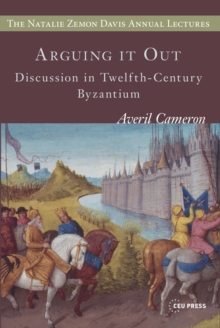 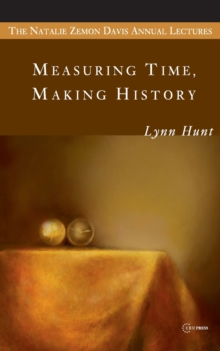