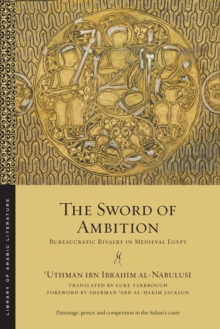 The Sword of Ambition belongs to a genre of religious polemic written for the rulers of Egypt and Syria between the twelfth and the fourteenth centuries.

Unlike most medieval Muslim polemic, the concerns of this genre were more social and political than theological.

Now edited in full and translated for the first time, The Sword of Ambition opens a new window onto the fascinating culture of elite rivalry in the late-medieval Islamic Middle East.

Above all, it reveals that much of the inter-communal animosity of the era was conditioned by fierce competition for scarce resources that were increasingly mediated by an ideologically committed Sunni Muslim state.

This insight reminds us that seemingly timeless and inevitable "religious" conflict must be considered in its broader historical perspective. The Sword of Ambition is both the earliest and most eclectic of several independent works composed in medieval Egypt against the employment of Coptic and Jewish officials, and is vivid testimony to the gradual integration of Islamic scholarship and state administration that was well underway in its day. A bilingual Arabic-English edition. 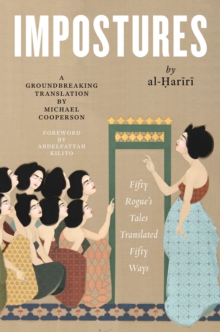 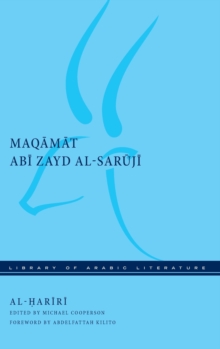 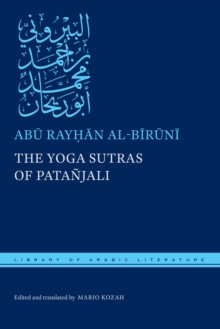 The Yoga Sutras of Patanjali 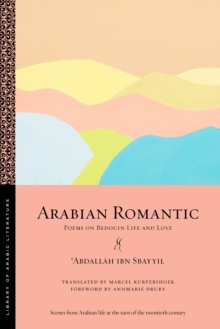