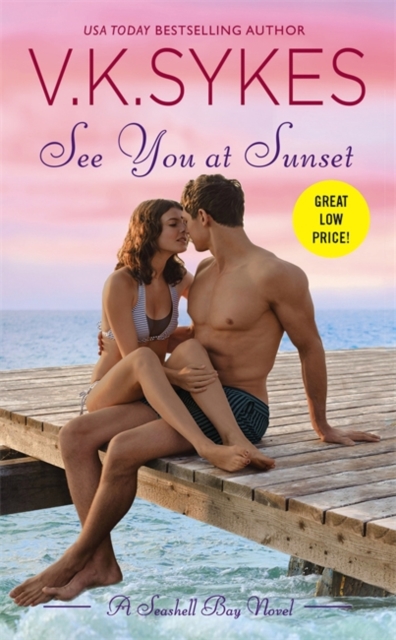 See You At Sunset Paperback / softback

Part of the Seashell Bay series

DEEPER THAN ANY OCEAN . . . All Holly Tyler wants is a fantastic career, a not-too-committed relationship, and a city where there are no painful memories.

Instead, she's called back to her hometown of Seashell Bay to help with her family's struggling general store.

It's a town where everyone knows everyone, and where one man could sink Holly's careful plans. Deputy Sheriff Micah Lancaster has wanted Holly for as long as he can remember.

He knows she has a life on the mainland-and a boyfriend-and that there's no real future with her.

But now Holly is back and the attraction still flickers between them, a promise of something more.

Their desire is stronger than any undertow . . . and once it pulls them under, it won't let go. 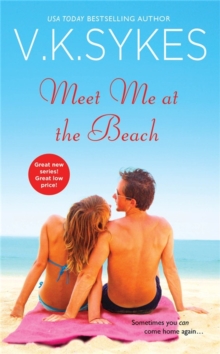 Meet Me At The Beach 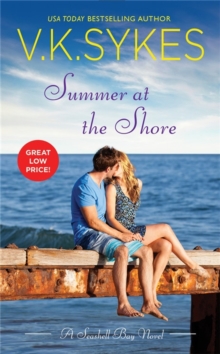 Summer at the Shore

Also in the Seashell Bay series

Meet Me At The Beach

Summer at the Shore