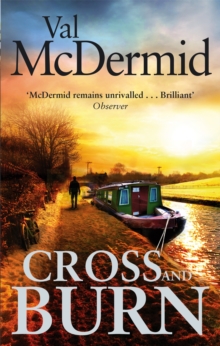 'The queen of crime is still at the top of her game' Independent'No one can plot or tell a story like she can' Daily ExpressSomeone is brutally killing women.

The connection is too strong to ignore and soon psychological profiler Tony Hill finds himself dangerously close to the investigation, just as the killer is closing in on his next target. This is a killer like no other, hell-bent on inflicting the most severe and grotesque punishment on his prey.

As the case becomes ever-more complex and boundaries begin to blur, Tony and Carol must work together once more to try and save the victims, and themselves. Breathless, gripping and thrilling - the Queen of the Psychological Thriller is back with her most spine-chilling novel to date. __________________Don't miss the electrifying new Tony Hill & Carol Jordan thriller - HOW THE DEAD SPEAK is out now ___________________ Praise for Queen of Crime Val McDermid: 'It grabs the reader by the throat and never lets go' Daily Mail 'So gripping it puts your life on hold' The Times 'As good a psychological thriller as it is possible to get' Sunday Express 'One of today's most accomplished crime writers' Literary Review 'McDermid remains unrivalled' ObserverThe eighth book in the Tony Hill and Carol Jordan series, from No. 1 bestselling author Val McDermid 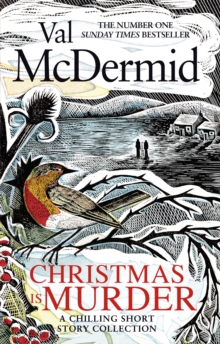 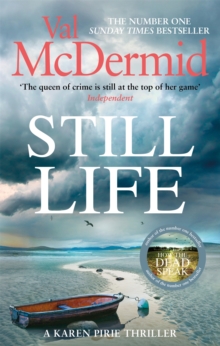 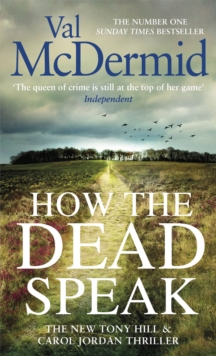 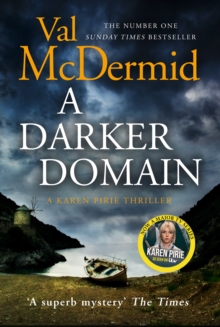 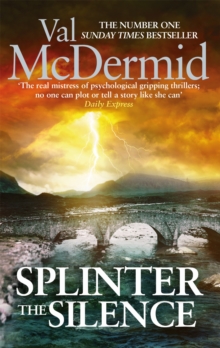 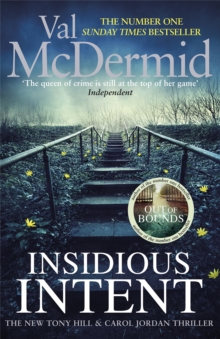 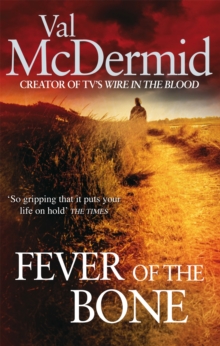