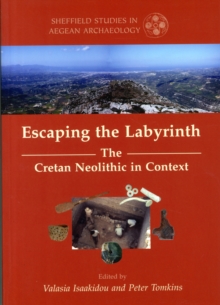 Escaping the Labyrinth : The Cretan Neolithic in Context Paperback / softback

Part of the Sheffield Studies in Aegean Archaeology series

Beneath the Bronze Age 'Palace of Minos', Neolithic Knossos is one of the earliest known farming settlements in Europe and perhaps the longest-lived.

For 3000 years, Neolithic Knossos was also perhaps one of very few settlements on Crete and, for much of this time, maintained a distinctive material culture.

This volume radically enhances understanding of the important, but hitherto little known, Neolithic settlement and culture of Crete. Thirteen papers, from the tenth Sheffield Aegean Round Table in January 2006, explore two aspects of the Cretan Neolithic: the results of recent re-analysis of a range of bodies of material from J.D.

Evans' excavations at EN-FN Knossos; and new insights into the Cretan Late and Final Neolithic and the contentious belated colonisation of the rest of the island, drawing on both new and old fieldwork.

Isaakidou). Those in the second group, present a re-evaluation of LN Katsambas (N.

Evans provides an autobiographical account of a lifetime of insular Neolithic exploration.

Also in the Sheffield Studies in Aegean Archaeology series   |  View all 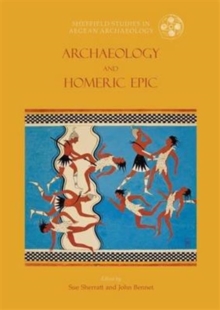 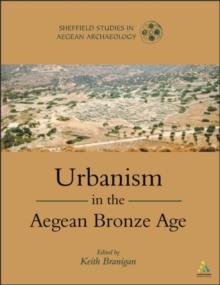 Urbanism in the Aegean Bronze Age 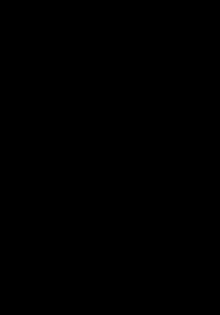 Vitreous Materials in the Late Bronze... 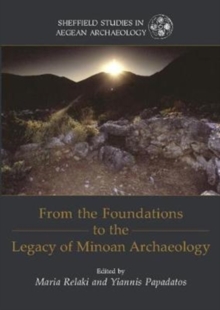 From the Foundations to the Legacy of...