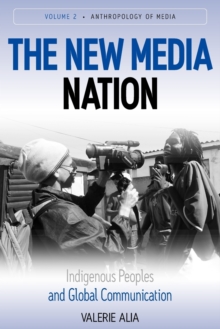 Part of the Anthropology of Media series

"...a scholar with extensive knowledge of indigenous life in the Canadian North, has compiled a valuable and timely compendium on how Native societies from the Arctic to Australia use new media technologies to reinforce local cultures and establish global connections...Highly recommended." * Choice "There is a lot of fascinating material in this book and it is striking that, the internet notwithstanding, radio remains central to indigenous media activity...Alia provides a very useful chronology which, although it starts in 11,000 BC, concentrates on developments in the last 100 years.

There is also a filmography of indigenous films and videos." * British Journal of Canadian Studies "Alia should be commended for revealing a world of indigenous media use.

This wide-ranging study lays a foundation for the study of how indigenous people use new media technologies, and future researchers of indigenous media use will want to use this book as a starting point." * Anthropos "Alia has crafted an accessible book for many audiences. It is easy to read; includes critical theory that is relevant, applicable and understandable; and flows through the many points of entry for indigenous people into the new media nation...The book is scholarly, yet it also reveals the depth and span of networks created by the new media nation that can be enhanced through awareness.

The New Media Nation is brave and hopeful. As a document of the many instances of indigenous media, it captures events, experiences and testimony.

It is also innately reflective of a network of global resistance, linking many indigenous groups' affirmation of identity through the new media." * The International Journal of Communication Around the planet, Indigenous people are using old and new technologies to amplify their voices and broadcast information to a global audience.

This is the first portrait of a powerful international movement that looks both inward and outward, helping to preserve ancient languages and cultures while communicating across cultural, political, and geographical boundaries. Based on more than twenty years of research, observation, and work experience in Indigenous journalism, film, music, and visual art, this volume includes specialized studies of Inuit in the circumpolar north, and First Nations peoples in the Yukon and southern Canada and the United States.

An award-winning scholar, journalist, photographer and poet, she was Distinguished Professor of Canadian Culture at Western Washington University, Running Stream Professor of Ethics and Identity at Leeds Metropolitan University, a research associate of the Scott Polar Research Institute at Cambridge University, and a television and radio broadcaster, newspaper and magazine writer and arts reviewer in the US and Canada.

Her books include: Un/Covering the North: News, Media and Aboriginal People; Media Ethics and Social Change; and Names and Nunavut: Culture and Identity in the Inuit Homeland.

She is a founding member of the International Arctic Social Sciences Association.

Also by Valerie Alia   |  View all 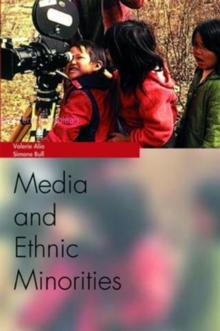 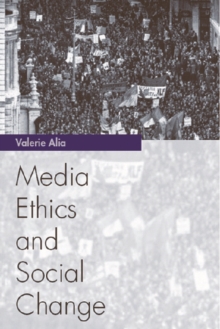 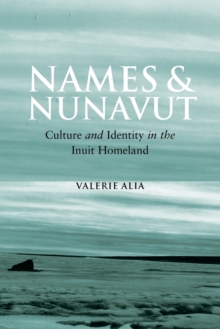 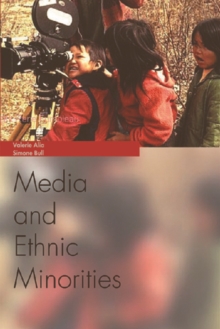 Also in the Anthropology of Media series   |  View all 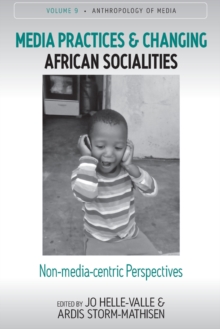 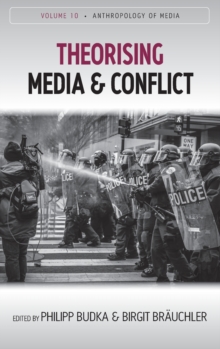 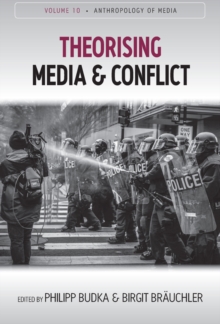 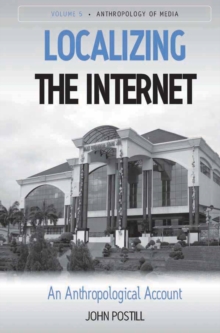