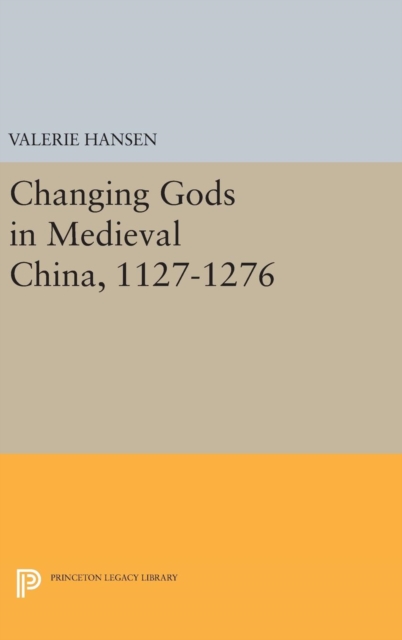 In her study of medieval Chinese lay practices and beliefs, Valerie Hansen argues that social and economic developments underlay religious changes in the Southern Song.

Unfamiliar with the contents of Buddhist and Daoist texts, the common people hired the practitioner or prayed to the god they thought could cure the ill or bring rain.

As the economy rapidly developed, the gods, like the people who worshiped them, diversified: their realm of influence expanded as some gods began to deal on the national grain market and others advised their followers on business transactions.

In order to trace this evolution, the author draws information from temple inscriptions, literary notes, the administrative law code, and local histories.

By contrasting differing rates of religious change in the lowland and highland regions of the lower Yangzi valley, Hansen suggests that the commercial and social developments were far less uniform than previously thought.

In 1100, nearly all people in South China worshiped gods who had been local residents prior to their deaths.

The increasing mobility of cultivators in the lowland, rice-growing regions resulted in the adoption of gods from other places. Cults in the isolated mountain areas showed considerably less change. Originally published in 1990. The Princeton Legacy Library uses the latest print-on-demand technology to again make available previously out-of-print books from the distinguished backlist of Princeton University Press.

Also by Valerie Hansen  |  View all 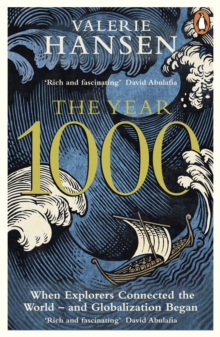 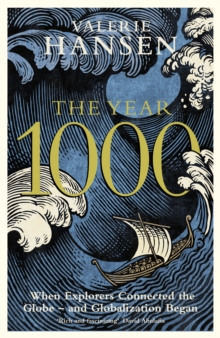